Arusha is known as the ‘safari capital’ of Tanzania. It is a pleasant town, lying at the foot of the dormant volcano Mt Meru. Arusha has a relaxed and bohemian atmosphere.

Arusha is the administrative capital of the Arusha Region and has a population of 270,485 according to the 2002 national census.

There are good transport links to other areas of the country and it is possible to combine a northern circuit safari with a visit to almost any other park in Tanzania (including Mahale ond Gombe)< by flying from Arusha Domestic airport.

Because the Northern Circuit of Tanzania is so well developed for tourism there is accommodation to suit all budgets.

Here we list a few of the options, but, if you have heard of another hotel that you would like to stay in, just let us know and we can book it for you. Most Tanzania safaris begin and end in Arusha, due to its proximity to Mount Kilimanjaro and the world famous Serengeti National Park.

The nearby Arusha National Park is good for both wildlife and hiking, with Tanzania’s second highest peak, Mount Meru. See our hiking itineraries for detailed Meru treks. It is also possible to go canoeing around the Momella Lakes, mountain biking, horse riding and visit local cultural projects. 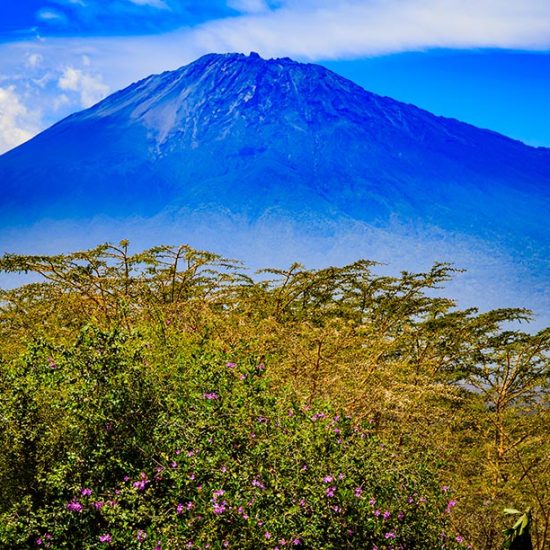 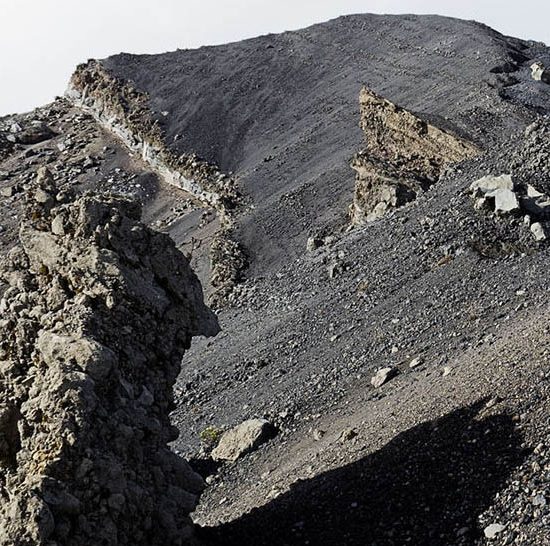 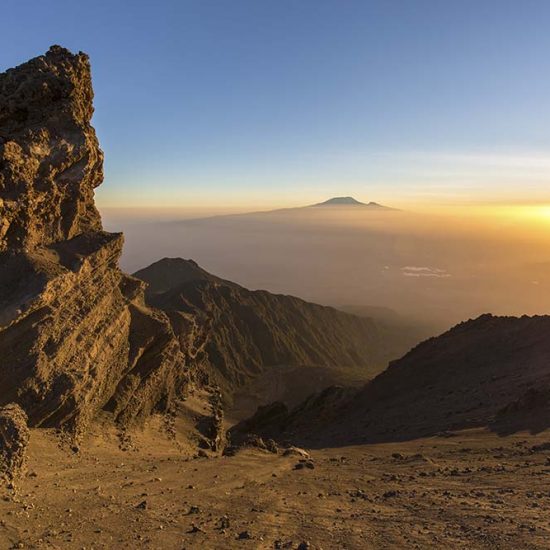 Depart morning after breakfast from the hotel in Arusha just 30 km drive to Momela Gate in Arusha National Park. After park clearing formalities starts climb accompanied with mountain guide porters and armed park ranger as the climbing trail passes to open grassland occupied with buffalo, giraffes, warthogs and other grazers. Trail continues as a steady climb through montane forest. Take lunch near a giant fig tree arch. After lunch the route continues through less dense forest, where found abundance of birds life with black and white colobus monkey. At the mid afternoon you may view towering cliffs and the Ash Cone. Reaching Miriakamba Hut (2,514 m.) which situated in idyllic grassy glade, time to enjoy the last of the afternoon sun and beautiful views over the surrounding area. Dinner and Overnight at Miriakamba Hut.

A walk from Miriakamba Hut to Saddle Hut below little meru peak is a short day walk but a steep climb. Slowly ascend through lush forest to reach the halfway point of Elephant Ridge. From here you enjoy excellent views of the summit ridge and across the crater floor. The path continues through giant heather and other fascinating moorland vegetation to reach Saddle Hut (3,570 m) where you will have lunch. In the afternoon is the free time to relax and enjoy the views but if still more energetic can make the short climb to nearby summit of Little Meru (3,820 m) for superb views just before sunset. Dinner and Overnight at Saddle Hut.

Starting early morning to hike steeply side to Rhino Point (3,800 m) continue along an undulating ridge of ash and rock to reach Cobra Point (4,350 m) at sunrise. Stunning views in the cliffs of Crater rim and Ash Cone rising from Crater floor of Mount meru. Summit of Socialist Peak (4,566 m.) is an hour further on a good but steep path. Route back to Rhino Point in the morning light on a narrow ridge between the sloping outer wall of the crater and the sheer cliffs of the inner wall, one of the most dramatic and exhilarating walk. Enjoy breakfast short rest and lunch in Saddle Hut before descent to Miriakamba Hut (2,514 m. Dinner and Overnight at Miriakamba hut.

After breakfast descend to Momela gate taking 2-3 hours. The descend trail offers excellent views over the arusha park wildlife and vegetation reaching Momela gate to conclude adventure of 4 days climbing Mount Meru safari. Upon arrival to Momela Gate transfer back to hotel in Arusha for shower and relax or transfer to airport for flight or connect to other activities. 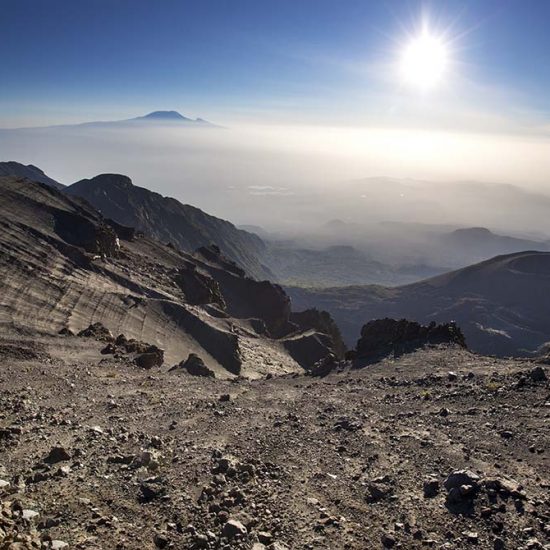 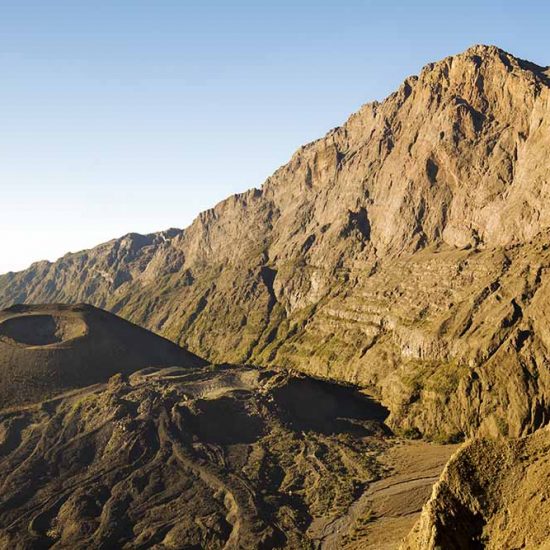 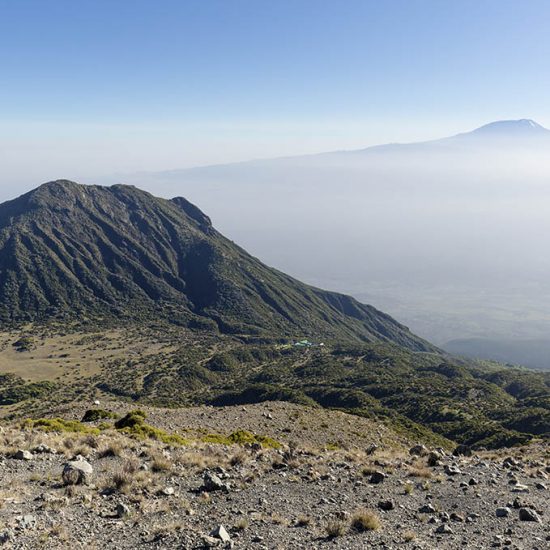