Covering approximately 2,600 square kilometers, Tarangire lies to the south of large open grass plains of the southern Masai land – Tarangire National Park is named after the Tarangire flood, where great flocks of animals gather together in the dry season from June to November. This is the best time to visit Tarangire .

Most of the other waterholes are dried out, so the flood is the only place where the animals can extinguish their thirst.

After the story rainy season in November, the animals wander in big flocks of wildebeests, zebras, gazelles and hartebeest, outside the borders of the park-some wander off to lake Manyara, others all the way to lake Natron dose to the border to Kenya.

First when the rainy season has passed the Animals return to Tarangire, where they arrive during the summer. Several circuits are possible, Burungi to the west, Lamarkau to the south and Matete along the river. Acacia and baobab trees shelter animals Seeking refuge near the river.

The park is especially known for its elephants, which re more numerous than in the other northern parks. On a good day, you might even spot 300 elephants at a time! Apart from This, there are good chances of spotting buffaloes, giraffes, water bucks, kudus, oryxes, lions, lions, leopards, hyenas, and if you are lucky, you. 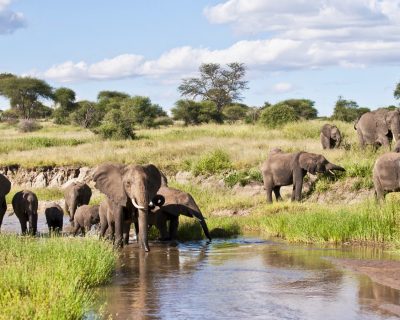 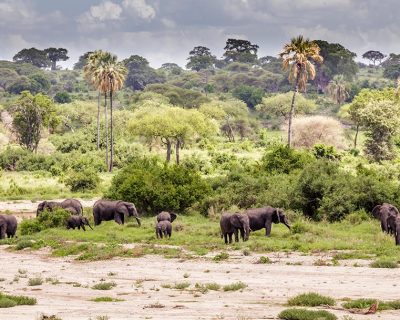 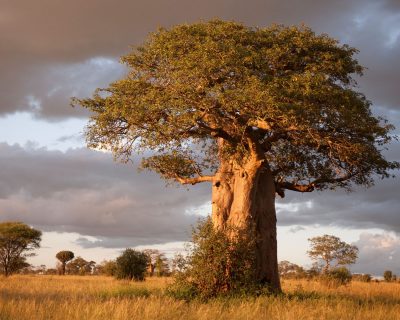 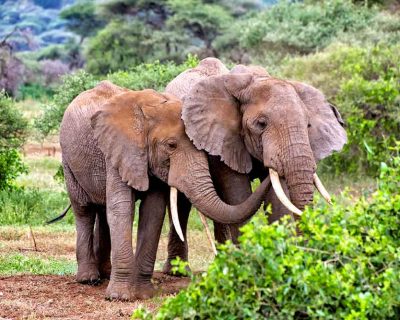 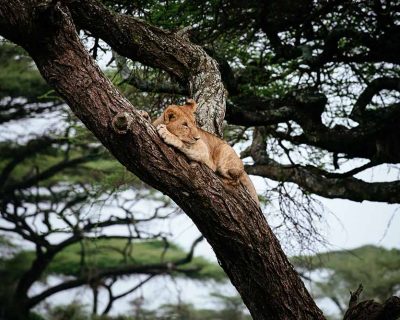 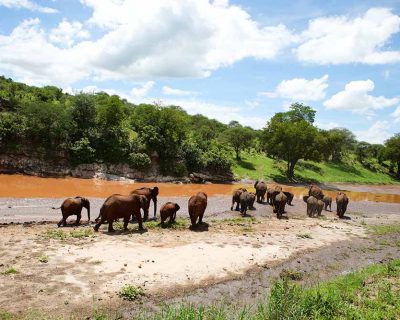