Spanning on a 160 sqkm area in the northern part of Ruanda, Volcanoes national park is part of the great Virunga volcano conservation region spanning to cover Virunga national park Congo and Mgahinga national park Uganda. It was initially a small area around Karisimbi, Mikeno and Visoke volcanoes which was gazetted to protect the Mountain gorillas which were facing the threat of extinction as a result of poaching.

In 1929, the park was extended into Rwanda and the then Belgian Congo and was named Albert national park managed and run by the Belgian Colonial Authorities. During early 1960s, the park was divided as Rwanda and Congo gained their independence and by the end of that decade, the park was almost half of its original size.

In 1967, the American zoologist Dian Fossey who had been doing research on mountain Gorillas in the forests of Congo fled from insecurity and established her research base at a place between Visoke and Karisimbi volcanoes that was yet to be known as Karisoke research center. She spearheaded the conservation campaign of the mountain gorillas and mobilized resources to fight against poaching in this area, a fight she put up until her murder in 1985. She was buried at the research center next to the grave of her favorite gorilla called Digit.

The park continued to suffer at the mercies of poachers though conservation efforts were also under way. In early 1990s, the park became a battle field for the Rwanda’s civil war which paralyzed tourism activities until 1999. In 2005, in a bid to boost conservation and gorilla tourism in Volcanoes national park , Rwanda introduced the annual baby naming ceremony for baby gorillas known as ‘Kwita Iziina’ which has seen great results in as far as gorilla population in volcanoes is concerned. 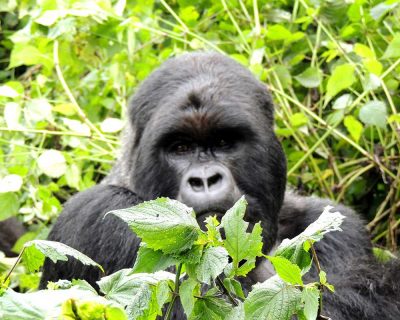 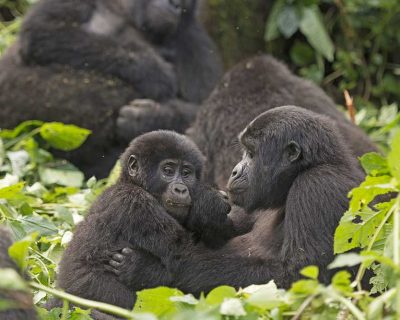 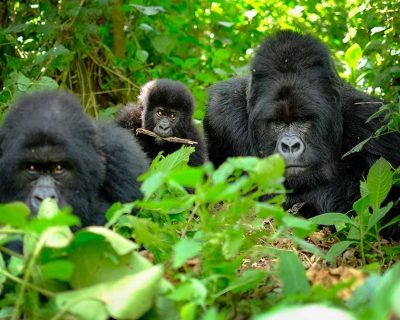 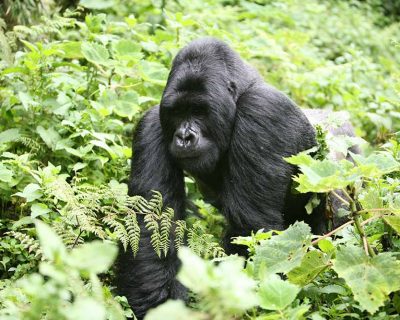 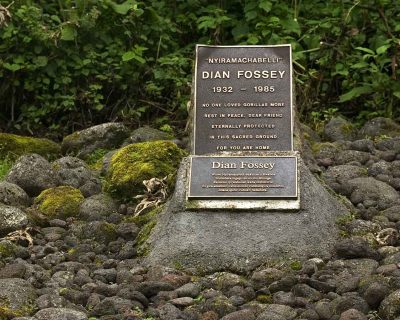