Saadani’s claim to fame is that it’s the only wildlife reserve in East Africa with a beachfront on the Indian Ocean.

Saadani isn’t yet a great national park – it can’t compete with the wildlife found in the more famous Selous, Ruaha or northern parks, but it does make an interesting retreat for a few days – and a place where you can combine some gentle beach time with the odd game drive, guided walks, and perhaps a trips up the Wami River by boat.

In recent years, it’s been hugely boosted by an anti-poaching initiative, and work by development agencies to integrate the local villages into wildlife conservation through development initiatives.

Saadani’s coast is notable for its stands of mangroves, and inland the coast is fringed by palm-lined beaches. The natural vegetation of the interior of Saadani is mostly open grassland, dotted with acacia thickets, wit the occasional band of riparian forest lining the major watercourses.
The park’s game is at its best, or at least is most easily seen, during the dry seasons – between January and February, and from June to August, and includes buffalo, giraffe, waterbuck, reedbuck, hartebeest, wildebeest, warthog and the very shy and uncommon red duiker.

There are small herds of elephant here, and also lion – although both can be skittish. Leopard, spotted hyena and black-backed jackal also occur. Hippo and crocodile are found in the river, and green turtles breed on the beaches. 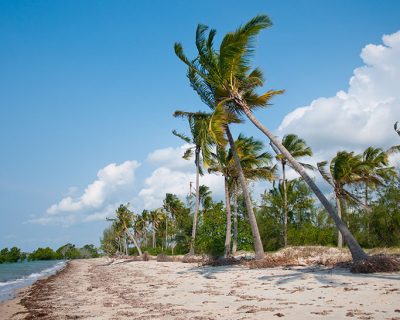 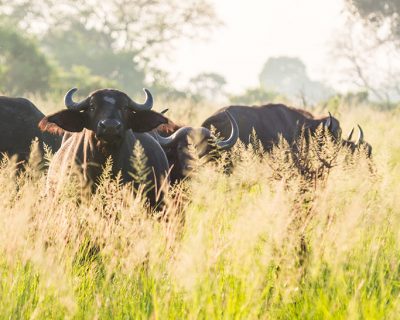 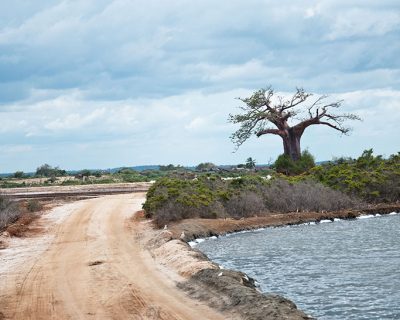 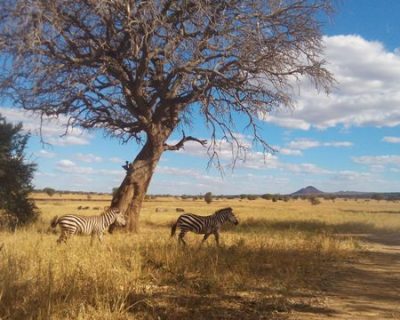 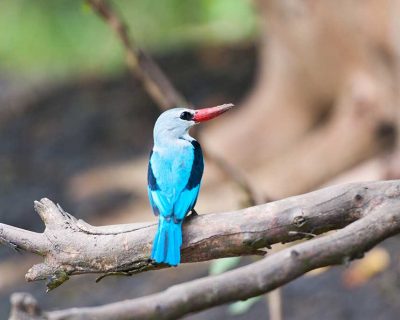