In 2008 the Usangu Game reserve merged its borders with Ruaha transforming it into Tanzania’s largest national park; it now covers more than 20,000km². Despite the size of the park there are still only a handful of camps found here, which has built Ruaha’s reputation as Tanzania’s best kept game viewing secret. Ruaha’s wild and untrammelled feel is what sets it apart from other reserves, making it a popular choice for regular east African safarigoers.

Introduction to a Ruaha Safari

Ruaha is well known for its varied dramatic scenery, which includes rolling hills; large open plains; groves of skeletal baobabs and along its southern border, the Great Ruaha River, from which the park gets its name.

This is by far the most dominant geographical feature of the national park and, for the wildlife it is the most important. Ruaha has a hot, dry climate which means the animals don’t tend to stray too far from dependable water sources. This makes predicating game movements far easier particularly in the dry season.

The best game viewing in this national park is generally from May to November, but the bush is greener and prettier from January to June, and birding peaks during the European winter months of December to April. 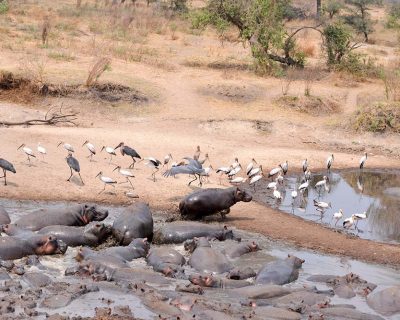 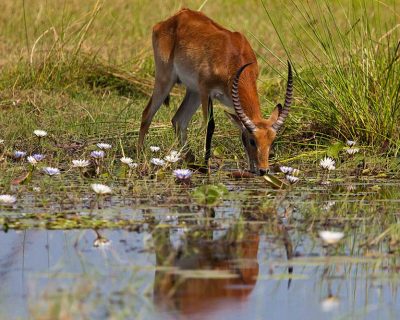 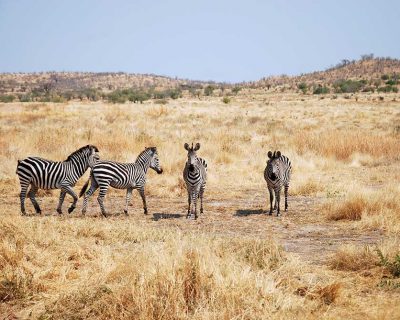 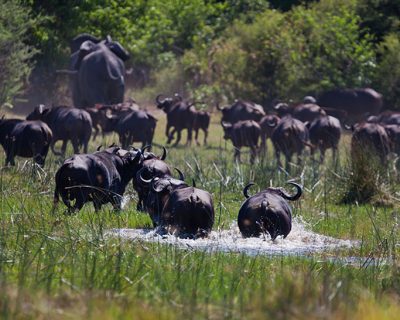 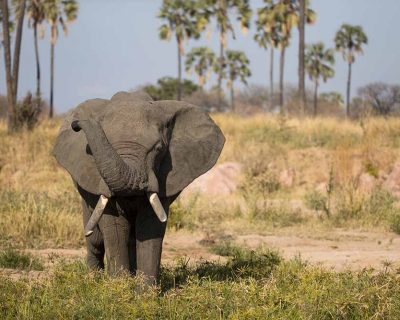 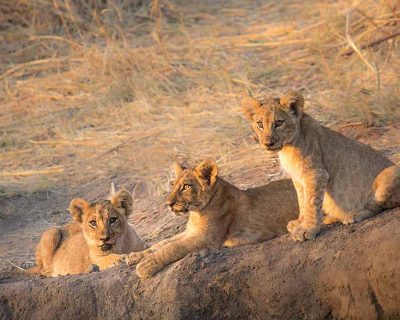