Mount Kilimanjaro is the crown of Africa. The view of this majestic mountain’s gigantic snow-capped summit dome, rising high above the surrounding savannah is the one of Africa’s classic images. At 5896 metes (19,344 ft), Kilimanjaro is the highest mountain in Africa, and one of the highest volcanoes in the world, attracting trekkers and climbers from every corner of the world.

The attraction is even greater because with time and preparation, it is possible to walk all the way to the summit without technical mountaineering equipment or experience.

The Kilimanjaro massif has two main peaks; Kibo, the flat topped dome at the center of massif, Mawenzi a group of jagged points and pinnacles on the eastern side.

The top of Kibo dips inwards to form a crater which cannot be seen from below. Although Mount Kilimanjaro lies just three degree south of the equator, both Kibo and Mawenzi have permanent caps of snow and ice.

The highest point on Kibo and the whole of Kilimanjaro massif is Uhuru peak. Also on Kibo is slightly lower peak of Gillman’s Point, both are goals for most trekkers. The peaks of Mawenzi are for mountaineers only Kilimanjaro has been designated as a National Park by the government of Tanzania. 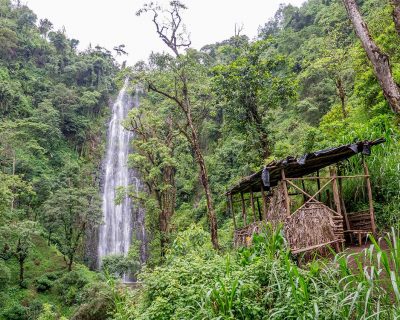 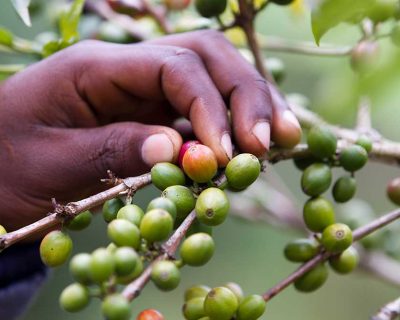 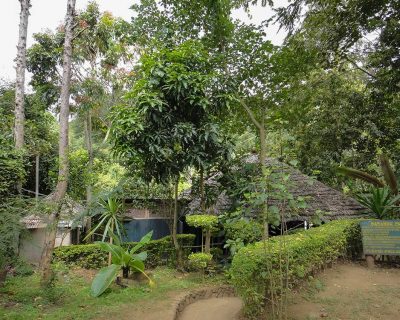 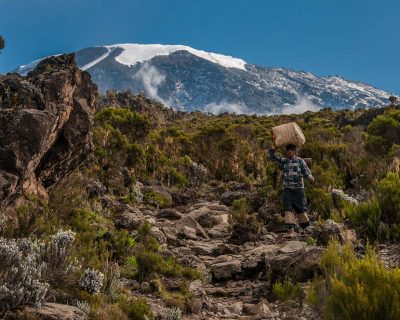 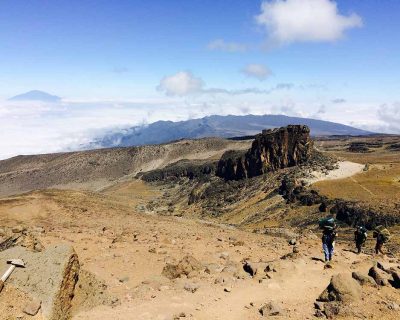 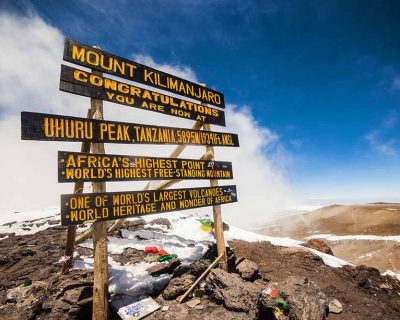