Maasai Mara (Masai Mara) is situated in south-west Kenya and is one of Africa’s Greatest Wildlife Reserves. Together with the Serengeti National Park in Tanzania it forms Africa’s most diverse, incredible and most spectacular eco-systems and possibly the world’s top safari big game viewing eco-system.

Made famous by the abundance of the big cats, Lion, Leopard, Cheetah and the Great Wildebeest Migration and the Maasai people, well known for their distinctive custom and dress.

Safaris including the Maasai Mara are without a doubt some of the best you ever get. To get the best out of your safari time, try a book at seven day safari at least and cover two or more other destinations. 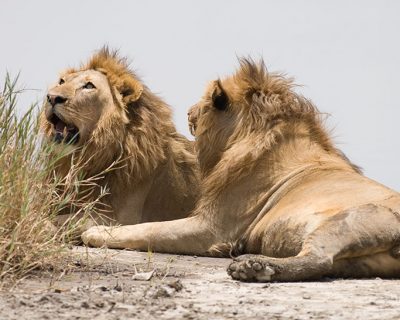 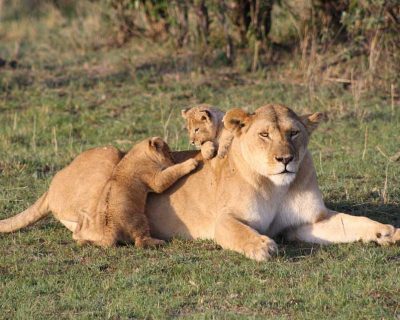 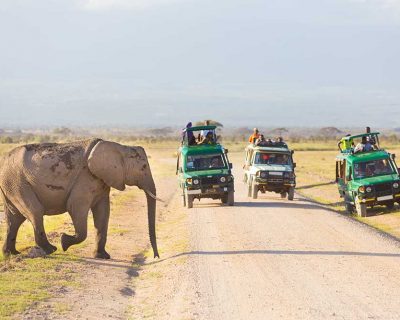 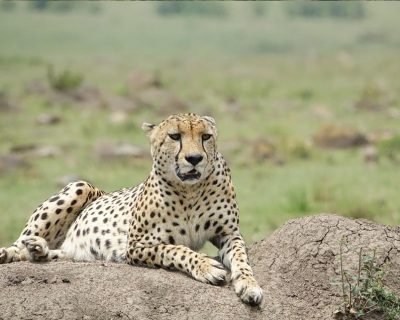 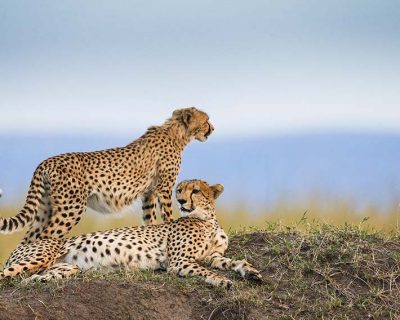 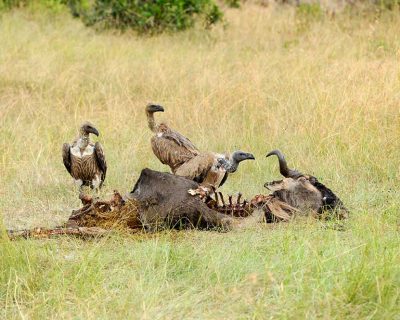