Gishwati forest is located in North-west part of Rwanda, in the Albertine Rift region, the forest constituted the relic of the ombrophyllous mountain forests.

Beside different threats that the forest is facing, Gishwati remains among the richest forest in terms of biodiversity.

Over 100 species of birds were recorded in Gishwati forest. Among them 15 species are endemic to the Albertine Rift and among them are Ruwenzori Batis, Ruwenzori Turaco, Purple-breasted Sunbird, Regal Sunbird, Red-throated Alethe, Strange Weaver, Stripe-breasted Tit and two vulnerable IUCN listed species Martial Eagle and Grey Crowned Crane.

Kazeneza falls offers a relaxing point after a birding and a natural work inside the forest. 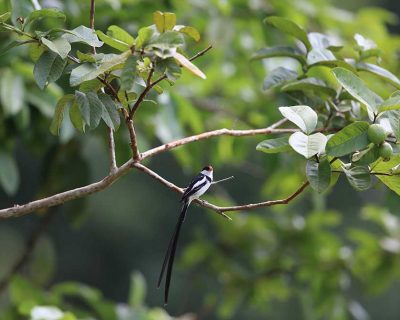 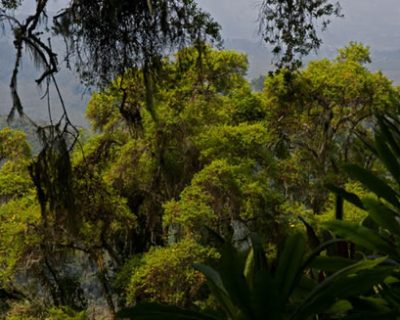 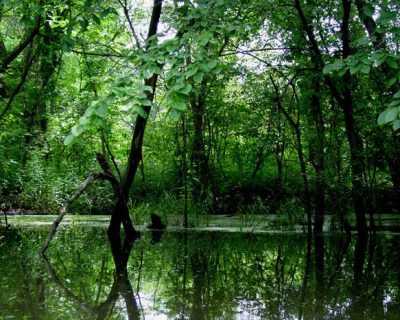